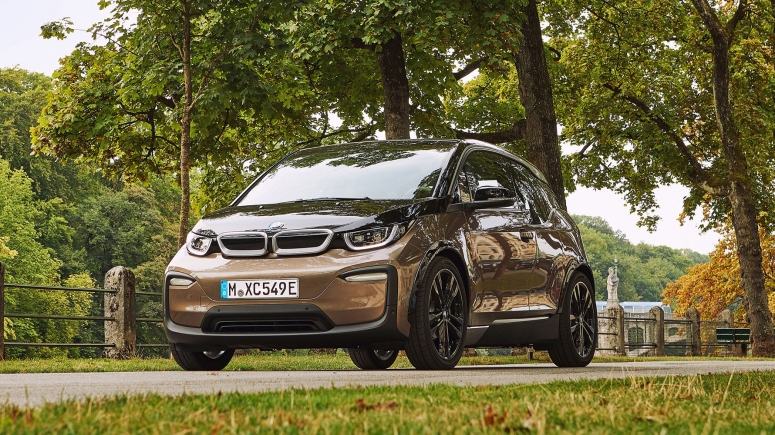 Proving that battery electric vehicle (or BEV) tech is constantly improving, the battery capacity in the BMW i3 is now double what the original model had when launched back in 2013.

Starting out with 60Ah and a realistic range of approximately 70 miles, the 2018 model now possesses a 120Ah battery allowing for a real-world range of more than double that.

Courtesy of a 42.2kWh battery being the same physical size, the official electric range now matches the 94Ah Range Extender Rex version, with 192 miles of range in WLTP testing.

According to BMW, this allows both the i3 and i3 S to easily cover 160 miles during every day use.

To find out the updated charge times, P11D figures and other updates made to the i3 range, head on over to the full article written at Parkers below