With more bodywork and a smaller glass area than before, the Astra looks bigger than the previous Mk5. The curved body panels do lend it a slightly boated look but admittedly, this Astra does look good even in poverty-spec.

Plastic wheel trims aside, the car does avoid looking bargain-basement thanks to the body-coloured door handles, wing mirrors and lack of grey rubbing strips. Only the sportier SRi models come with darker headlight units.

The pleasantly-curved rump helps the overall profile in particular, while the wheelarches are proportionally well shaped. The lower, L-shaped side crease does a successful job at breaking up the side panels; something which the BMW 1-Series fails to do, resulting in a car that looks like it’s melted).

It does look like the designers didn’t leave any of the sharp edging from the previous generation untouched, smudging away at every angle on the drawing board to soften everything down. It’s much less angular than the last model, which many fans fondly prefer, but the sharper lines have now moved towards the curves of the SEAT Leon, which is no bad thing.

The dash is quite nicely designed, looking less spartan and cheap than before – something that largely let down the last Mk5. 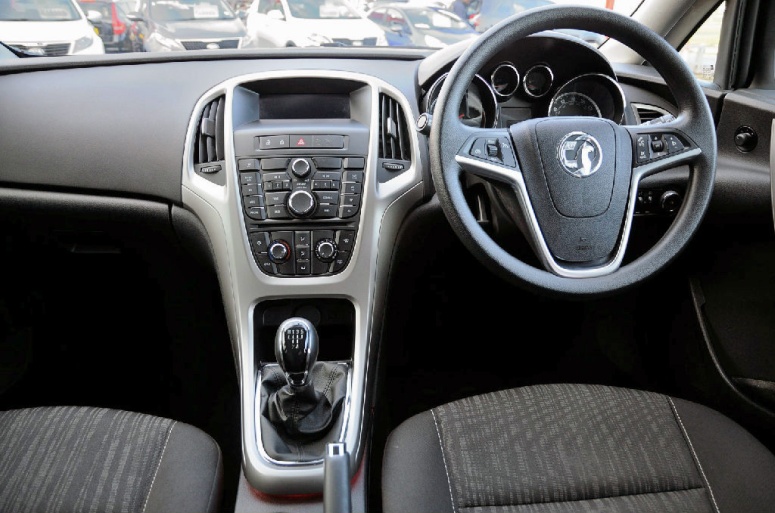 The centre dash does look quite daunting at first with the array of buttons, but it won’t take long to get used to the positioning – you probably won’t even need to touch those on the far right. Just don’t stare at it for a long time though; the buttons are horrible to look at and feel cheap upon use despite the chrome accents. 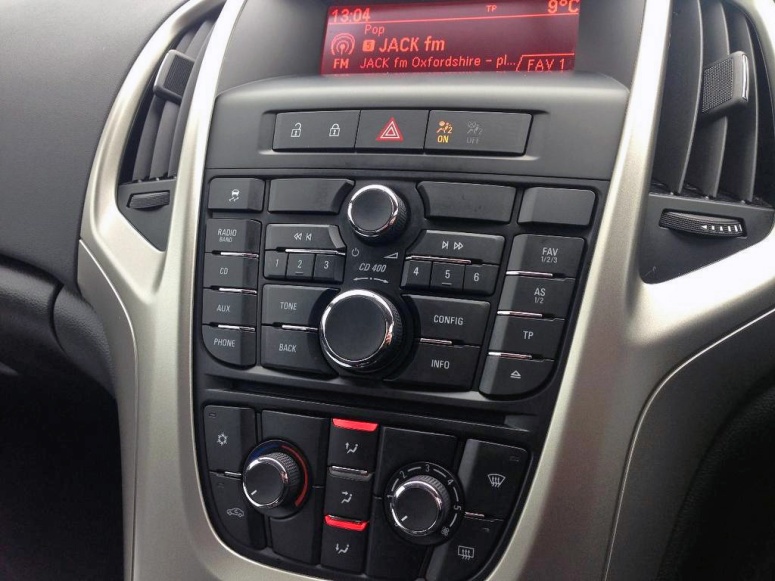 The switches on the Insignia-sourced steering wheel click horribly, and the gear knob is an awkward shape for your hand. 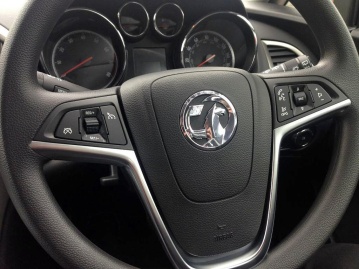 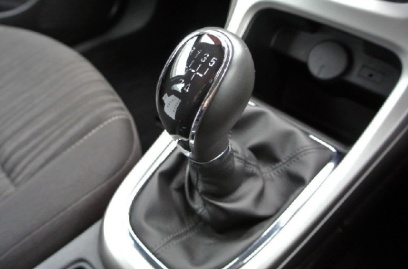 The instruments are clear and much better than the sparse Mk5’s, although with a top speed of 160mph, you barely sweep across half the speedo – something which seems to be common across many manufacturers nowadays.

The stripey seat trims are particularly nasty, being the biggest giveaway that you’re seated in the poverty spec, and it still has that trademark Vauxhall smell that isn’t particularly pleasant.

It’s certainly an improvement but it’s still not a particularly pleasant place to be in, especially in broad daylight. Best save those times of driving for the dark days of winter, or at night time.

*Pictures sourced for reference only from AutoTrader