First impressions count; they usually leave an abiding memory, and I’m usually terrible at making them.
But 3 years ago when I’d first set foot in New York, the 2 initial things that stuck in my mind were:

I told myself “Just be prepared for shit airport security, and focus on being driven flat-out in a big V8 ‘sedan’ to make up for it.”

We landed, and Airport security – dare I jinx it – was actually far less tense and quite relaxed, so we were already winning from last time!

And the cabs? Oh dear.

We seem to have had a switcheroo here. Yellow cabs with a V8 ‘modurrr’ have made way for an improvement in airport service. They might still be yellow, but now we’re faced with a silent queue of hybrids instead.

What the hell happened??

Well, ever since my last visit, the life of the Crown Vic had come to an end in 2012 – after 20 years of production. Fleet companies loved this cars in particular as they were essentially bulletproof. They could take a battering on the roads of New York which, as far as I can tell, are worse than those in Yorkshire (sorry Yorkshire, I’ve just yet to find worse roads than yours back in England).
Ford’s sales figures even increased during the lead up to its demise, and it wasn’t just because people wanted the latest model year. Some joked and speculated that both the Fleets and the Police (with their patrol cars) were stockpiling these in hidden locations somewhere!
I don’t blame them –  these RWD, 4.6-litre V8 muscle cars put our diesel, tragic-looking Black Cabs to shame.

Are the cab drivers unhappy for switching? Not necessarily. Their replacements haven’t had a great deal of positive press, and putting your foot down now means an asthmatic noise combined with a lethargic strain of power. But after speaking to a cab driver, the fuel-savings from these have made an appreciable contribution into their wages. Hybrids might trip over themselves outside them, but they do makes sense within a city – especially one so heavily populated in stop-start traffic as New York.

Crown Vic, it’s been a pleasure.

The rest of NYC

How a small Euro-hatch compared to an American Truck. 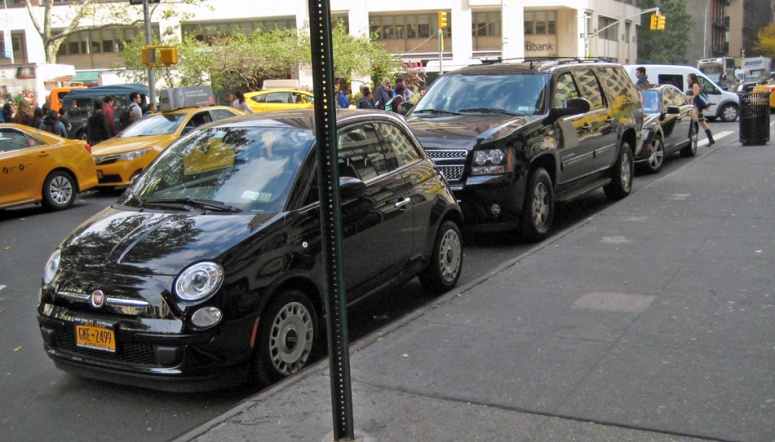 One properly loud, and evil-sounding Mustang

Was not expecting these guys….

They don’t half do Halloween around here…

Cadillac ‘trucks’ are so big I can’t even fit the whole thing in shot from the pavement.

An unattended Camaro with a used Emergency Trunk-release! 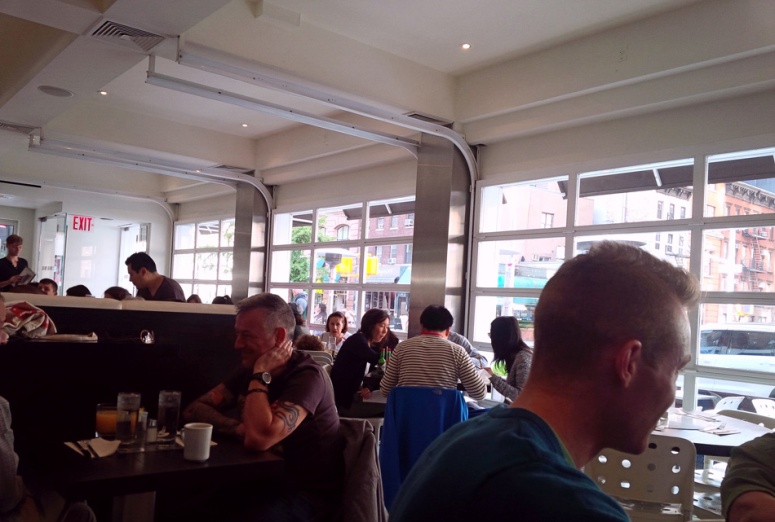 These Tesla’s weren’t as abundant as I’d hoped.

This Camper was part of the kitchen, prepping food in a Mexican restaurant. 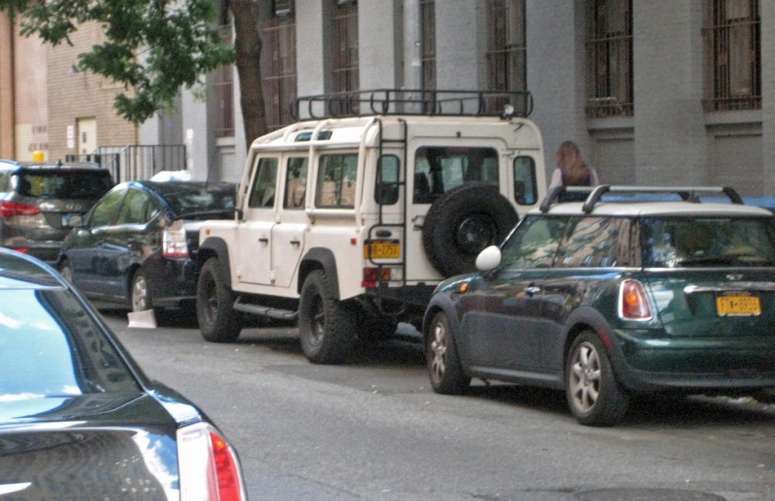 Matching private plate – in case you missed the bonnet lettering.

Is this the latest essential to neighbour a dashcam? 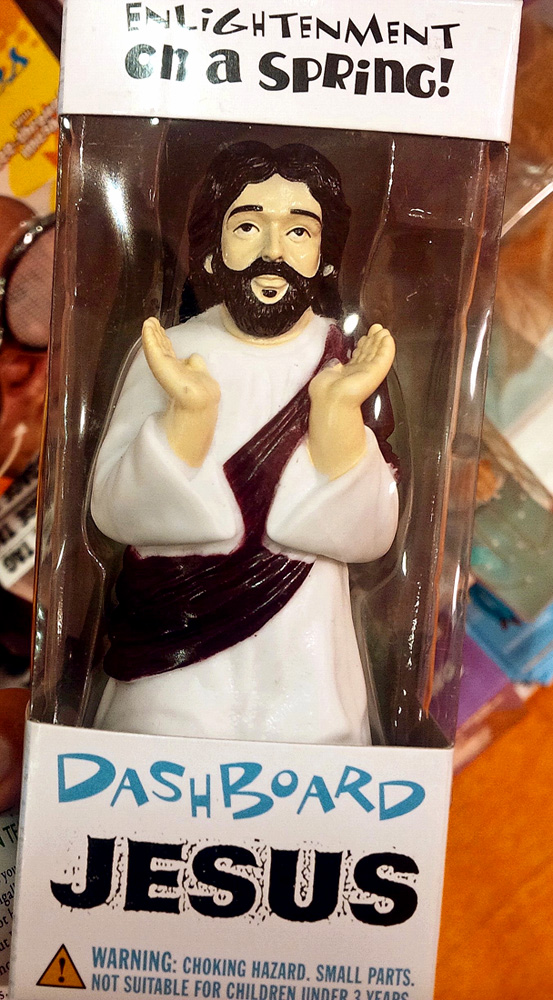 A pixelated trip down memory lane.

This was being set up for a Jeep Commercial (which I’ve yet to find!)