It was dark, and what resembled Corsa headlights from a distance was just arriving into the car park.

That was until, a massive Chevrolet badge glistened on the front. 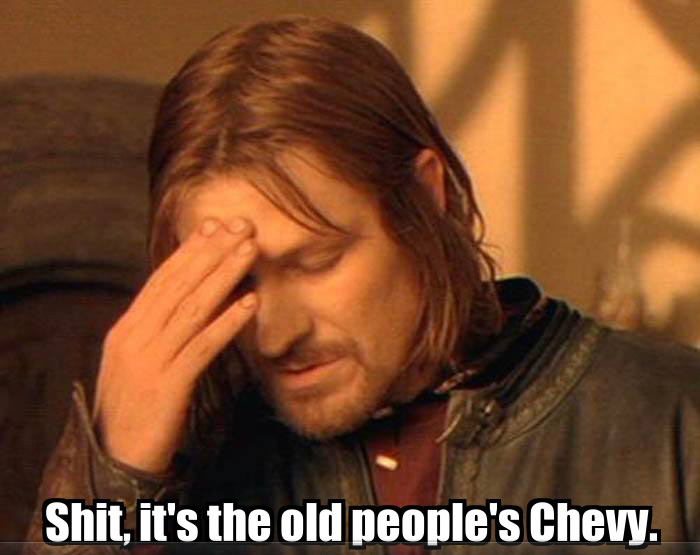 Paperwork signed, keys handed over, and even in the dark someone passing by went: “That’s not your new car is it?! I so want to take a picture of you sat in that thing (!)”

“Look at how funky that is!”

Fair play for trying. I think. It’s got roof rails fitted and they’ve incorporated the rear door handles into the C-pillar; though why anyone would fathom a tall box looking better with fewer doors in the first place though is beyond me. 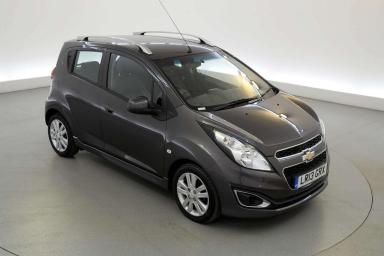 All I can envisage this appealing to would be the older generation who try and keep with it – i.e. those who’d try and Ghost Ride this whip! 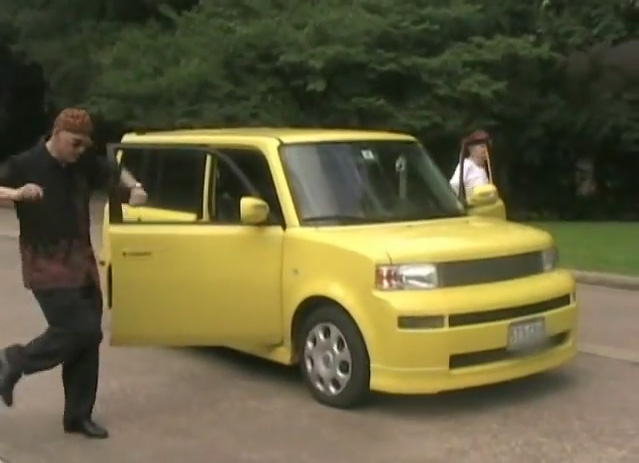 I was expecting the smell of cabbage to waft out as soon as I opened the door but luckily, it was fine. A faint sense of weakened bowel control did seem to register in my mind as soon as I sat on the flat seat though.

The bottom steering wheel spoke looks to have a mould for a suppository, and to the right of the wheel itself: there looks to be a tray big enough to hold your Accucheck, with a place to hang up your dialysis bag / drip feed.

Other than these future-proof features 😉 its a cheap and cheerful dash, with an attempt of faux carbon on the centre stack and ambient lighting below it to shine on the MP3-Aux sockets. Turquoise appears to be the colour of instrument lighting nowadays but it’s brighter than most, and at least the rotary temperature controls are nicely damped. 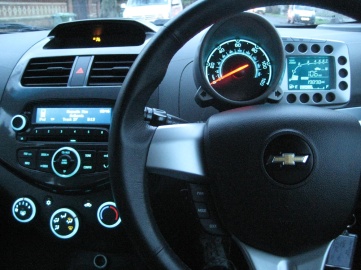 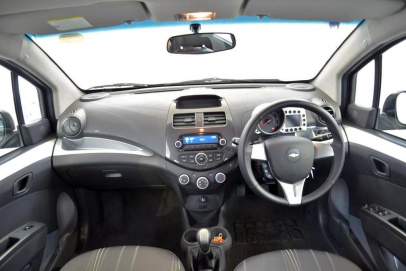 A couple of minor features are missing though; a lack of theatre-dimming lights meant it was a pain to figure out what things were in the dark, and the indicators don’t flash 3 times on half press. The stalks themselves have no damping and feel like they’d snap, and the square rev counter / trip computer readout wasn’t particularly clear. Its hardly better than a Game Boy!

But you get the idea, its like a Honda Jazz with roof rails from Stateside.

Iggy Azalea coming on the stereo just felt out of place.

Well, I thought it sounded like a 3-cylinder initially but basics first: 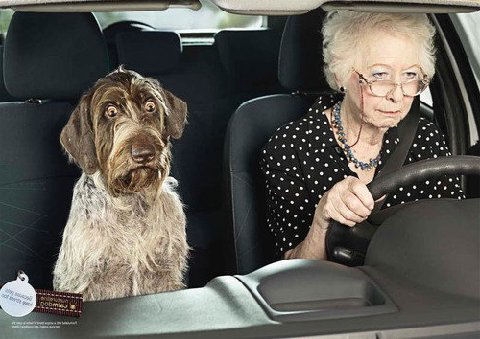 Otherwise, it’s pretty uninvolving as you’d expect from a City Car. Pin sharp throttle for darting around, spongy brakes, uninterested steering that doesn’t load up, and an engine that struggles to rev beyond 4000rpm while being louder than the Aygo / C1 / 107 trio.

The fuel tank appears minuscule too. It was 4 bars from empty to start with, and putting in 5 gallons took that to being 1 bar away from full? But with a range projected of 220miles?!

The silver lining? There isn’t really one. This is either your very first car, or very last car to drive before heading six feet under.

Transformers fans might see resemblance of this and the green ‘Beat’ concept from the second film.

Well great. Even with that link, he was the little shit annoying one.

It’d be like someone happily announcing that they wore the same jumper as Carlton Banks.

I did stumbled across this though – talk about shameless marketing with it rebadged as a Daewoo!